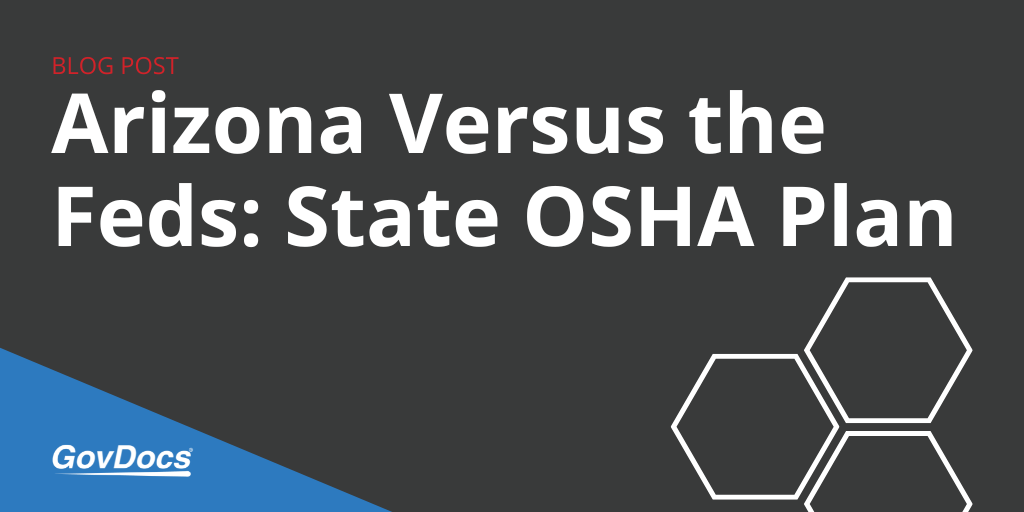 Arizona’s state health and safety plan has fallen out of favor with federal Occupational Safety and Health Administration (OSHA) guidelines. The state may lose its federally approved status – and federal dollars for its health and safety program.

Arizona is one of 20 U.S. states, Puerto Rico and the Virgin Islands that have had their job safety and health programs approved by OSHA. Once approved, these state health and safety plans trigger federal funding – up to half of an approved plan’s operating costs.

But now Arizona’s state plan for occupational health and safety is in danger of being removed from the program, which would mean the state would lose federal funding.

At issue is a fall-protection standard that requires workers in residential construction to wear safety harnesses at a working height of six feet above ground (OSHA 29 CFR Part 1926, Subpart M) or to be protected by other fall-protection measures.

Arizona’s plan, however, was amended by legislature (SB 1441) in 2013. That legislation pushed the working height requirement to 15 feet off the ground.

Arizona’s state plan was the fourth U.S. state plan to receive approval from OSHA under Section 18(e) of the Occupational Safety and Health Act. The act allows U.S. states and jurisdictions to create and enforce health and safety plans that meet minimum federal guidelines.

Officials in Arizona asked OSHA to keep the state plan certified based on discrepancies in OSHA working-height allowances, which also include allowances for individual employers to develop their own fall protection plans when following the letter of the law is not feasible.

What Does Arizona Want from OSHA?

In its comments to Proposed Rejection of State Initiated Plan, the Arizona Department of Occupational Safety and Health (ADOSH) asserts:

“The [Industrial Commission of Arizona] and other interested stakeholders are being asked to comment on the effectiveness of Arizona’s approach to fall protection in residential construction along with the overall operation of the State plan and yet, OSHA has not established any criteria against which to judge effectiveness.”

How Would Rejection of the State Plan Affect Arizona Labor Law Posting Requirements?

For now, employers can display only the Arizona version on the posting – at least until a final determination is made by the Federal OSHA.