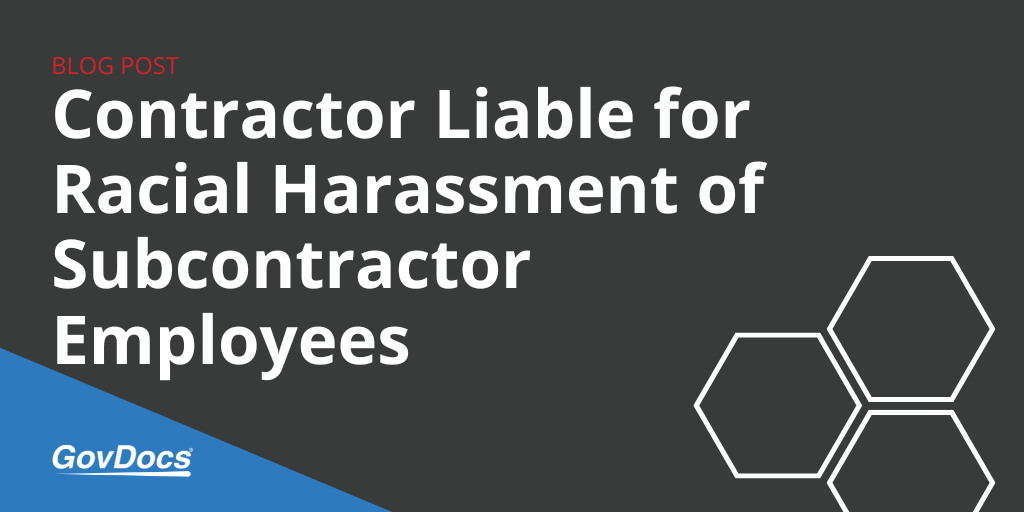 Construction sites are not traditionally known for being bastions of cultural sensitivity. But they are not exempt from U.S. employment law prohibiting discrimination, retaliation and hostile work environments.

The ‘N-word’ and Toilet Water

In EEOC v. Skanska USA Building, three Black workers endured a hostile work environment. The three men operated buck hoists, which are temporary elevators that run up and down the outside of buildings under construction.

White coworkers on the site called them derogatory terms, and graffiti at the worksite – including within the workers’ portable toilets – included images of white people shooting black people and other offensive statements.

One white worker threw liquid from a chemical toilet into the face of one of the buck-hoist operators, causing his eyes to swell. Another buck-hoist operator showed up for his regular shift using crutches for a broken leg, but a someone called him the n-word and told him to get off the jobsite.

Early on, the African American workers reported the racial harassment on a near daily basis to the owner of the minority-owned subcontracting firm in charge of the buck hoist (C-1, Inc.). That owner directed the workers to complain directly to the primary contracting company, Skanska USA Building, Inc.

The court determined that the primary contractor was liable for racial harassment and discrimination even though the victims of the harassment weren’t their direct employees.

Also, the court found that the primary contractor and the subcontractor were joint employers because they shared or co-determined matters governing essential terms and conditions of employment. As proof of the finding, the court pointed to the joint ability to:

The End: Settlement and Outcomes

Skanska was ordered to pay $95,000 to settle the racial harassment and retaliation lawsuit with the Equal Employment Opportunity Commission (EEOC).

In addition to the monetary relief, Skanska must:

The irony here is that construction contracts are often awarded based on contractors’ commitment to workforce diversity. In this case, the project included several minority-owned or disadvantaged businesses that helped the primary contractor win the project to begin with, but then their employees faced discrimination, retaliation, and even assault.

More Stories From Employment Law News
Gender Pay Inequality – How Bad Is It?