Ban the Box for State Jobs in Georgia 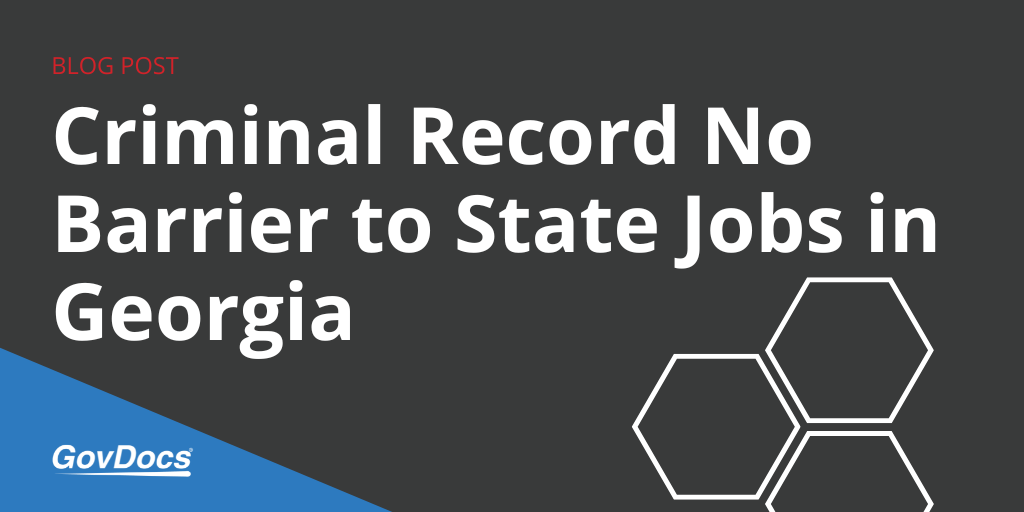 Georgia state agencies adjusted hiring practices so that the application and interview process encourages full participation of qualified persons, regardless of their criminal history.

U.S. States that Ban the Box

Although Georgia’s “ban the box” effort doesn’t extend to private workplaces, the move at the time signaled a nationwide effort to adjust hiring practices to consider applicants who may have criminal backgrounds.

In the U.S., many cities and counties have adopted “ban the box” legislation to provide applicants a fair chance by removing the conviction history question on the job application and delaying the background check inquiry until later in the hiring.

Ban the Box: What Is It?

Generally, ban the box laws bar employers from asking about an applicant’s criminal history until a later point during the application or hiring process.

Many states have passed ban the box laws in recent years, including:

While Georgia’s ban the box law only applies to state employees, it is incumbent upon employers to understand the hiring laws in jurisdictions where they have locations.

Plus, employment laws often carry an associated labor law posting, adding a layer of complexity to the puzzle of compliance.