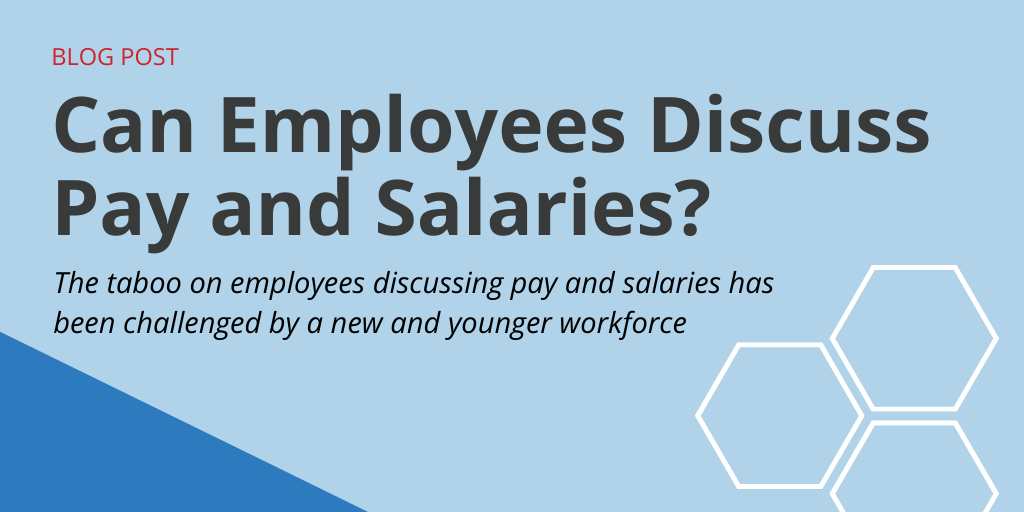 In recent years, however, this discussion has primarily focused on hiring and whether prospective employees can be asked about their salary history. And many states have passed pay transparency laws for employees.

Employee compensation is a sensitive subject, one that many employers would like to keep secret.

Can an employer in the U.S. create a company policy that prohibits employees from discussing pay rate and salary levels with other employees or (gasp) on social media?

For the most part: no, employers may not prohibit employees from discussing compensation according to the National Labor Relations Board (NLRB) and an April 2014 Executive Order from former President Obama.

However, in recent years this discussion has primarily focused on hiring and whether prospective employees can be asked about their salary history. And many states have passed pay transparency laws for employees. In October 2019, for example, Maryland passed a host of new employment laws, with a salary history ban part of the sweeping amendments.

Plus, younger workers entering the workforce has challenged the taboo on discussions of pay and salaries, according to a recent piece from the Wall Street Journal, which generated many reactions on LinkedIn.

“Young adults are finding transparency freeing, as it helps them deal with feelings that they’re falling behind their peers financially and it provides them education on budgeting, borrowing and saving,” reads a portion of the post. Plus, other pay transparency issues have come to light recently, including companies not advertising jobs in Colorado because of a law that requires salary ranges to be included in job postings.

For the purposes of this blog, though, we will look at the measures taken to allow employees to discuss pay and salaries.

Companies not covered by the National Labor Relations Act (NLRA) who are federal contractors now must adhere to a similar standard according to the Executive Order:

Companies covered by the NLRA cannot limit employees’ concerted activities for the purpose of “collective bargaining or other mutual aid or protection,” according to Section 7 of the NLRA. Although the phrase concerted activities may seem broad, the NLRB has made clear interpretations over the years, resoundingly on the side of employees’ rights to discuss salary and wages. See examples of NLRB decisions below.

In Colorado’s 2008 Wage Transparency Act (S.B. 122), Colorado employers are prohibited from retaliating against employees for sharing wage information and from requiring employees to sign document purporting to deny the right to discuss pay information.

Exceptions to the Rule: Who Can’t Discuss Pay?

Even if an employee were to post his or her salary on social media, that would also not allow an employer to legally terminate an employee on that basis alone.

The NLRB hears cases of potential violation of the NLRA to decide if employers are violating workers’ rights to perform concerted activities for the betterment of working conditions or worker representation. Over the years, they’ve ruled (and decisively) on the right of employees to discuss pay levels and compensation packages. Here are some examples from the past three decades of NLRB decisions.

Section 7 of the Act gives employees these rights.

WE WILL NOT distribute, maintain, or enforce rules prohibiting you from discussing your wages or other terms or conditions of employment with others.

The Takeaway for Employers

The clear message for employers: Say no to prohibiting workers from discussing pay and compensation. The law errs on the side of protecting employees’ right to concerted activity.

This blog was originally published in April 2014. It was updated with new information in June 2021. 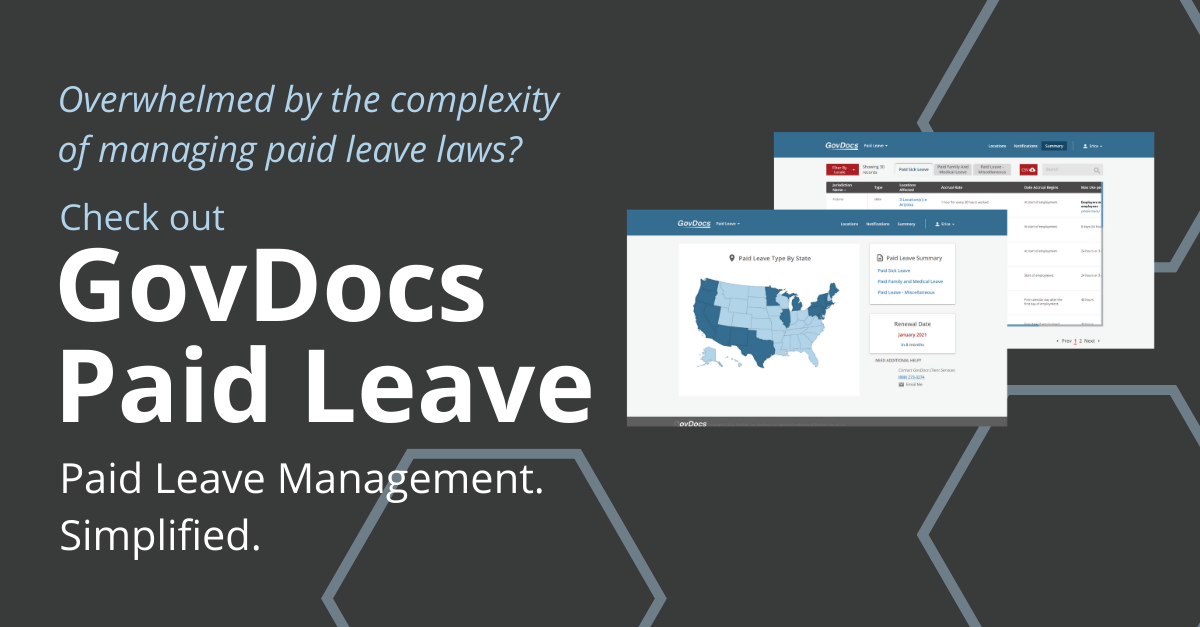