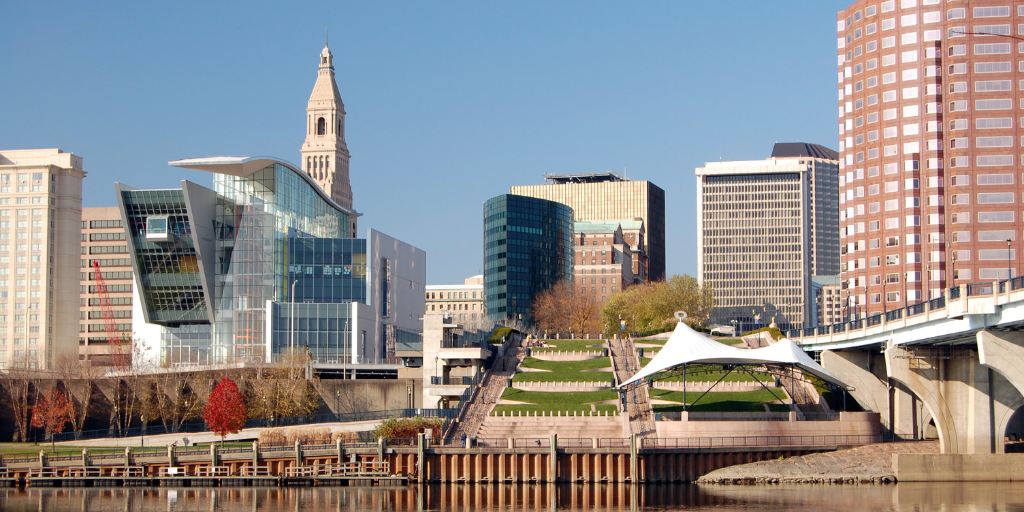 Connecticut is the seventh state overall with plans to establish a $15 minimum wage.

The next state to hop aboard the $15 minimum wage train: Connecticut.

Lawmakers there in mid-May passed legislation that will phase in bumps to minimum wage until it reaches the $15 threshold in 2023. Minimum wage in Connecticut will rise to $11 this October (from $10.11 today) and go up $1 each year until 2023.

Connecticut is the fourth state this year to pass a bill that will eventually bring minimum wage to $15. The others are:

While some Republicans surmise the legislation will harm businesses, Democratic legislators in Connecticut say the measure would help those struggling to make ends meet.

“This is one of the most important moments in my life, to actually be able to pass a law that will make a difference to so many people,” Sen. Julie Kushner, a Democrat and retired union official, told the Hartford Courant.

Senate Democrats estimate the change will impact more than 330,000 minimum wage workers in the state. Gov. Ned Lamont has yet to sign the bill but has indicated his support for it. (UPDATE: The governor signed the bill May 28.)

ICYMI: The minimum wage bill was signed into law earlier today. Here’s the video of the signing ceremony. https://t.co/nkRjk58al0

Connecticut is the seventh state overall with plans to establish a $15 minimum wage.

Other Pushes for $15 Minimum Wage

While some states are increasing their minimum wage rates gradually to reach $15, some smaller jurisdictions will meet, or exceed, $15 this summer.

Other progressive states, including Colorado, will likely follow suit. Lawmakers in Colorado recently passed a bill that will allow cities to set their own minimum wage.

With the Fight for $15 continuing to gain momentum, we will likely see more states pass legislation to boost minimum wage.

Plus, expansion of local control over minimum wage means employers will have to keep a close eye on changes and plan for payroll increases in the future.