Colorado Looks to Give Cities Power to Set Minimum Wage 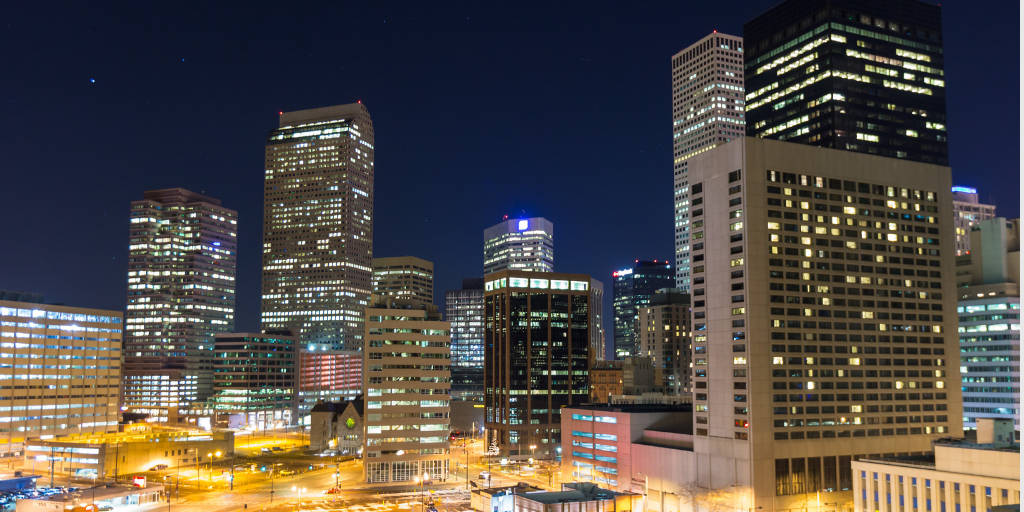 While the cost of living in Colorado continues to rise, it varies significantly by region, and the bill is meant to give cities more flexibility in addressing the unique employment needs of the state’s residents. (Image from Canva)

Today, no cities in Colorado have their own minimum wage. That will likely change in the future.

Lawmakers in early May passed a bill that, once enacted, will give local jurisdictions the power to set their own minimum wage. Colorado Gov. Jared Polis has yet to sign the bill but has previously indicated his support for the measure.

While the cost of living in Colorado continues to rise, it varies significantly by region, and the bill is meant to give cities more flexibility in addressing the unique employment needs of the state’s residents.

“When we raised the minimum wage a couple years ago it was really a one-size-fits-all approach,” Rep. Rochelle Galindo, one of the bill’s sponsors, told Denver’s ABC TV affiliate. “I can see that hurting a lot of our rural communities because the cost-of-living is definitely very different. So, to give Denver and cities the ability to raise their own minimum wage so that people can actually live where they work, I think is very important.”

Update: Denver has now set its own minimum wage rate.

Some Colorado cities, including Denver, have already moved toward a minimum wage higher than the state rate. The state’s capitol city recently raised its minimum wage to $15 an hour for city employees.

While Colorado seems poised to give cities control of minimum wage rates, that’s not the case everywhere. Louisiana had similar legislation fail to make it out of committee last week, underscoring the difficulties large employers will have tracking such regulations in the future.