What Is a Hostile Work Environment? 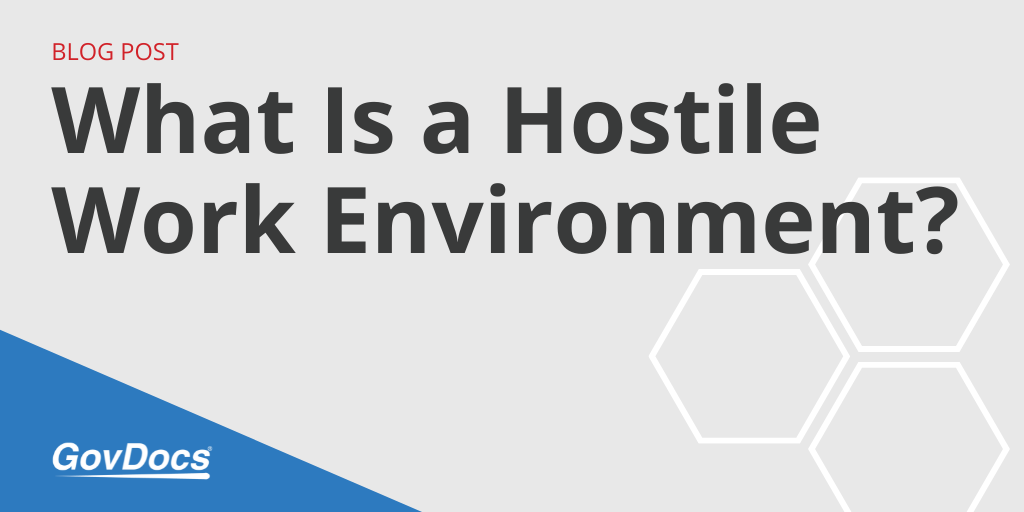 Although some of these examples clearly represent poor managerial skills, they may not be considered, by law, a hostile work environment.

If your employer yelled at you and threw a notebook in your direction, would that be grounds for a hostile work environment?

Not according to a federal court of appeals in Washington, D.C. Several years ago, in Brooks v. Grundmann, the court decided that the manager’s behavior was nothing more than “an isolated expression of frustration” and was insufficient to support the plaintiff’s federal race and sex hostile work environment claims under Title VII of the Civil Rights Act of 1964.

The plaintiff, Patricia Brooks, alleged that her male supervisor created a hostile work environment from 2005-08 by yelling at and insulting her in front of colleagues, as well as throwing a notebook in her direction when he was upset with her presentation of a new project.

Brooks’ case was dismissed because she neglected to prove that the conduct that had created the alleged hostile work environment was severe or pervasive. Based on her allegations and the fact that her supervisor had some legitimate concerns about her performance (and instructed her of them appropriately), the court maintained that the conduct was not sufficiently severe to support her claims.

Although some of her examples clearly represent poor managerial skills, they are not considered, by law, to have created a hostile work environment.

What Is a Hostile Work Environment?

The findings were similar in Fichter v. AMG Resources Corporation. Plaintiff Shirley Fichter brought a suit against her employer claiming unlawful termination and gender discrimination due to a hostile work environment, citing:

The court decided that what her manager was asking of her are items managers generally ask of their employees, so nothing amounted to a Title VII violation.

The EEOC on a Hostile Work Environment

According to the Equal Employment Opportunity Commission, the legal requirements for a hostile work environment are:

Another hot topic as of late is workplace bullying, which also fits under the hostile work environment umbrella. About 37 percent of adult American employees are said to have experienced some type of bullying at work and 80 percent of that bullying is legal.

Is Your Name Job-Blocking You?
Scroll to top