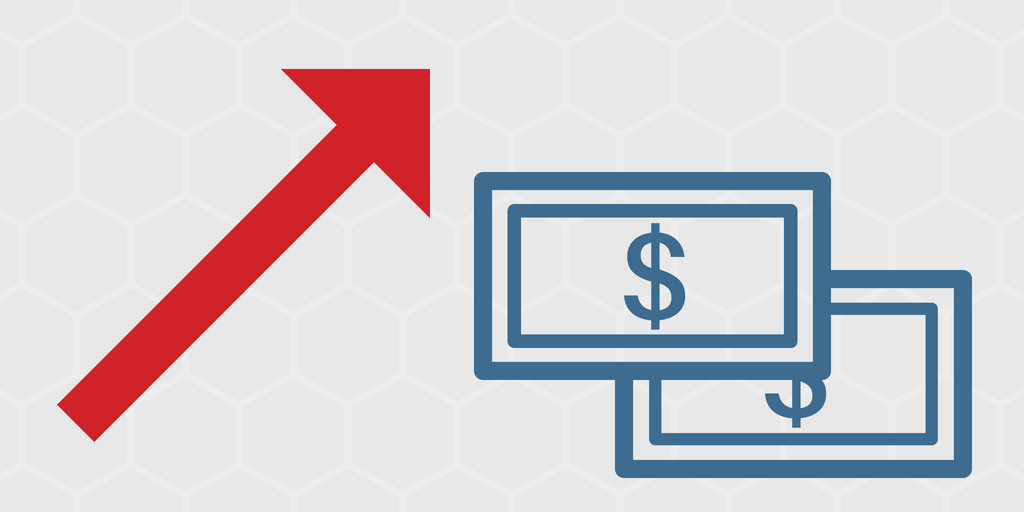 First, let’s talk about planned increases. A planned increase is exactly what it sounds like – the statute precisely outlines the wage to be paid and its effective date.

A hypothetical statute might say, “Employees must be paid minimum wages as follows:

In this example, payroll managers can plan several years ahead knowing what wages costs will be like, and there is no need to continually recheck an unamended statute. Additionally, payroll managers will know that after Jan. 1, 2022, the minimum wage will remain at $15 until the law is amended.

Indexed increases are different, though. With an indexed increase, a minimum wage rate is initially defined in a statute, but then is tied to annual increases of the Consumer Price Index (CPI). A hypothetical example of indexed statutory language might look like this:

“Beginning on the first day of July following Jan. 1, 2019, and every first day of July thereafter, the minimum wage for all employees shall be increased according to the Consumer Price Index (CPI) percentage increase from the prior year.”

What is the CPI?

Basically, it’s an economic indicator that market analysts keep track of every year. The CPI essentially tracks the prices of various goods, runs them all through a formula and comes up with a number to illustrate how the prices in goods have changed over time. It tells market analysts how many goods or services a consumer will get for a dollar.

As prices go up, consumers may buy fewer goods and services if their wages have not changed, so legislators often index minimum wage rates to approximately maintain the purchasing power of minimum wage workers.

Wage rates indexed according to the CPI can be challenging from a compliance perspective for several reasons. First, a state or city may have planned increases beginning Jan. 1, but then indexed rates may take effect July 1. A close read of statutes is required to ensure that the change is noted and planned for ahead of time.

Second, there is no planning ahead with indexed wages. The new wage rate is calculated annually based on economic performance of the previous year and, generally, only a few months are given to employers to prepare for the higher wage.

Third, compliance managers must pay close attention to updates from regulatory agencies and cities to know if and by how much wages are increasing. Printing a list of the next five years of wage increases is not an option here.

This also means you must know where to look to find the new wage. Regulatory agencies and cities do what they can to publicly announce wage rates, but they – and especially cities and counties – often have few resources to do so.

Additionally, there is no uniform effective date for new wages. Generally, indexed wages update either on Jan. 1 or July 1, but keeping tabs on which states update – and when – can be a hassle.

In summary, indexed wages add to the complexity of tracking upcoming minimum wage rates in an area. Both states and cities use indexed wages, so knowing which system a given location uses can take some research.

Although tracking wage rate updates is a challenge for compliance managers and other key staff, knowing the ins and outs of planned and indexed rates can help ease the process.