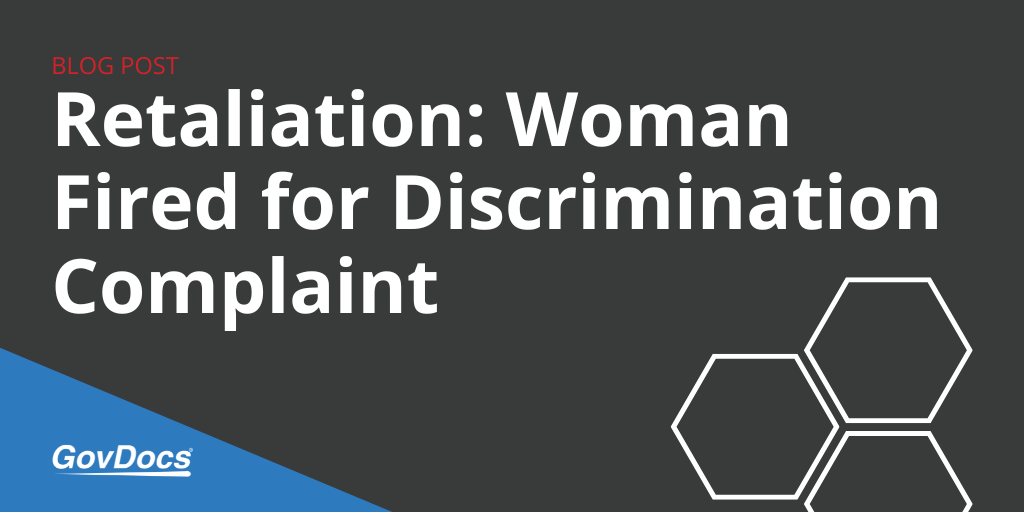 A male site superintendent at a nuclear power plant in South Carolina harassed a female planner who was hired to address a power outage. She notified company management, and according to her complaint, the site superintendent created a hostile work environment by being “aggressive, intimidating, sarcastic and condescending” with her because she was a woman.

The EEOC announced a settlement with the company on April 27, 2015. The company must pay $65,000 to the victim who was fired in retaliation for filing a complaint of workplace discrimination.

Retaliation against workers who lodge claims of workplace discrimination is illegal under Title VII of the Civil Rights Act of 1964.