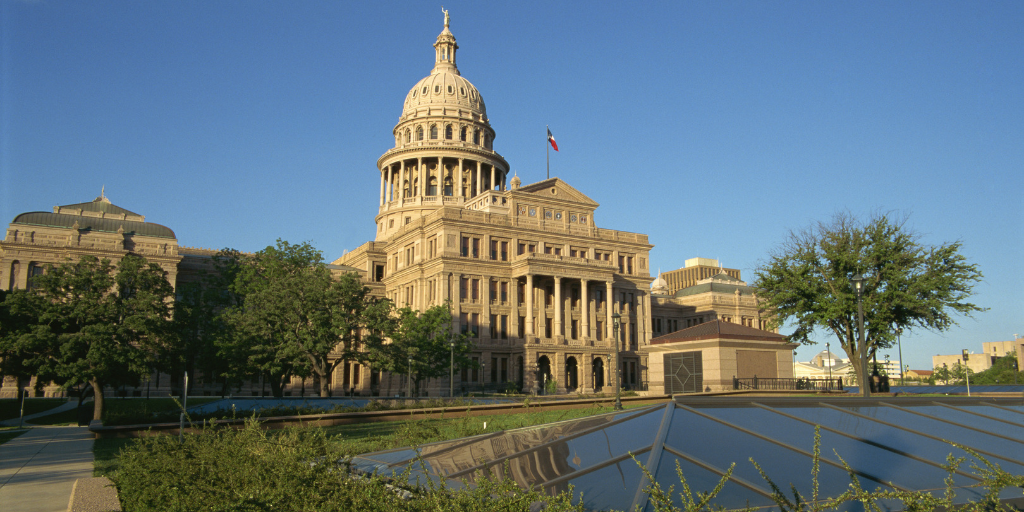 UPDATE: The governor did not sign the bill that would have preempted cities from enacting their own paid sick leave laws, meaning San Antonio and Dallas are poised to have their rules go into effect Aug. 1, 2019.

Cities in Texas and the state legislature are coming to a crossroads regarding paid sick leave.

The city councils of Dallas, San Antonio and Austin have all passed measures requiring employers in their respective cities to offer employees paid sick leave. But the Texas Legislature is considering a bill that would eliminate cities’ ability to create such rules.

Meanwhile, courts in the Lone Star State are taking up the matter, likely signaling no clear resolution anytime soon.

Though conservative as a whole, pockets of Texas lean left, notably in urban areas and the capital of Austin, especially. As GovDocs detailed in a previous post on Texas’ paid sick leave situation, state lawmakers have no incentive to allow cities to determine their own policies, while council members at the local level are more likely to act on requests for such measures from their local constituencies.

While the Texas Senate in April 2019 approved a version of a bill that would remove paid sick leave rules from municipal control, it appears the bill won’t reach the governor’s desk this spring. The state House of Representatives has yet to act on its version of the legislation and the current session ends May 27, 2019.

The Austin paid sick leave measure has already been ruled unconstitutional by an appeals court, and the city has postponed the effective date as the appeals process unfolds. Legal challenges have also stalled the implementation of paid sick leave requirements in San Antonio and Dallas.

Should the cities be allowed to craft their own paid sick leave rules, all would allow an employee to accrue an hour of paid sick time for every 30 hours worked. There are also some variations on the rules for Dallas and Austin depending on the size of the businesses.

Because of pushback from the legislature and Texas courts ruling that the measures violate the state’s minimum wage law, enactment of paid sick leave rules in Austin, Dallas and San Antonio appear to be on pause for the time being.

Still, several other cities and states across the country have been considering paid sick leave rules, meaning employers have to stay abreast of any potential changes down the road.