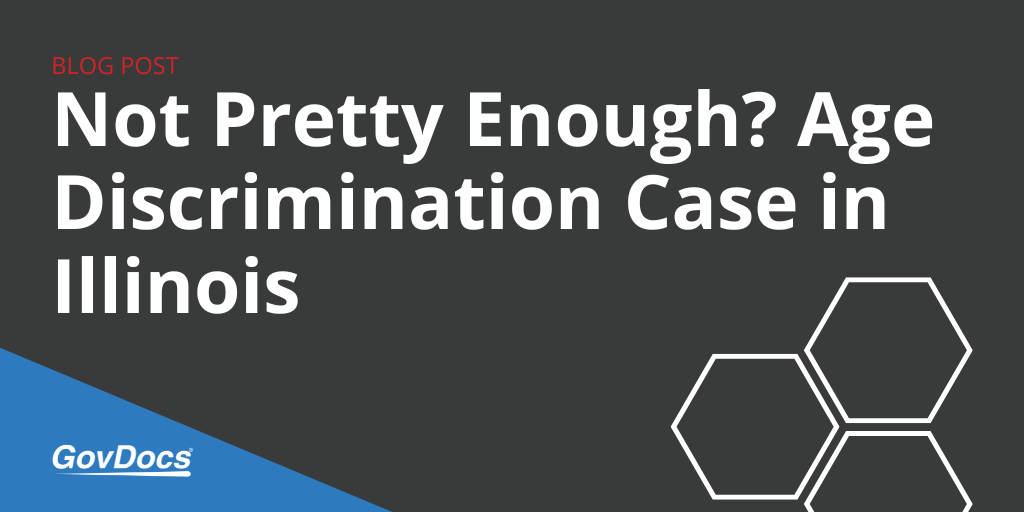 The Northern District Court Illinois ruled that an attorney who was told she wasn’t “pretty enough” has grounds for damages in a case of age discrimination and whistleblower retaliation.

The City of Evanston, Illinois, population 75,000, is located just 12 miles north of Chicago, and the city apparently has an abundance of attractive attorneys.

Among several complaints of ageism and sexism leveled against the city, former Assistant City Attorney Elke Tober-Purze revealed that one male supervisor told her that previous female attorneys hired by the city were smart, “just gorgeous,” and that these attractive attorneys wore tight sweaters and short skirts.

The supervisor further claimed that Tober-Purze was “not that pretty.”

Pretty or not, Tober-Purze received regular promotions, sufficient performance reviews, and no disciplinary actions. And yet she received a lower salary that her male counterparts. Despite Tober-Purze’s relevant experience and the experience of other females on staff, the city went outside of its existing employees to hire a younger male, W. Grant Farrar, as its city attorney.

Additionally, the city is alleged to have a practice of terminating older female employees and replacing them with younger workers.

Things got even uglier when Tober-Purze requested a vacation accrual payment, consistent with the city’s policy. Her supervisor told her she would lose a quarter of her accrued time, and he warned her against making a complaint regarding the lost hours.

The court found that, among other items, Tober-Purze had successfully triggered protection under the ADEA by proving she:

New Breastfeeding in the Workplace Law for Hawaii
Scroll to top