California Cracks Down on Wage and Hour Violations 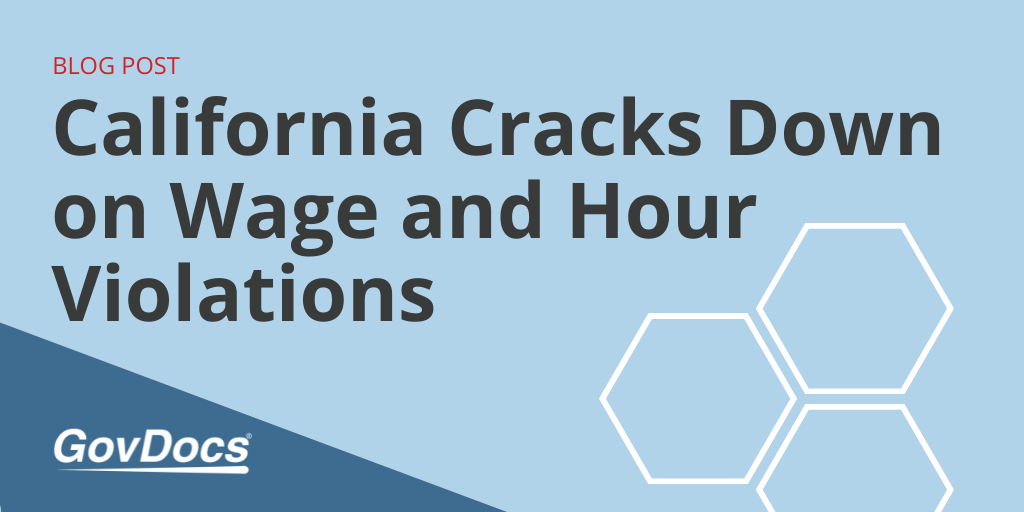 The report highlights the department’s notable achievements, revealing a narrow focus on enforcement of wage and hour laws.

California’s Division of Labor Standards Enforcement (DLSE) set some impressive records that should keep California employers on their toes when it comes to payment of owed wages.

According to the DLSE’s 2013 Report, field investigations assessed 462 percent more in minimum wages and 642 percent more in overtime wages than in 2010, and the DLSE assessed the highest combined amount of total wages and civil penalties since 2002.

The report highlights the department’s notable achievements, revealing a narrow focus on enforcement of wage and hour laws.

Rather than random targeting of employers for easy-to-uncover violations that do little to address the underground economy, I emphasized meaningful investigations to combat wage theft.

The DLSE provides a wide array of essential services for California workers and employers, including adjudication of wage claims, inspections of workplaces, enforcement of prevailing wage rates and apprenticeship standards in public works projects, licensing and registration of businesses, investigations of retaliation complaints, and education of the public on labor laws. Its enforcement efforts generate substantial revenue for the state when unlawful employers pay penalties for breaking the law.

The DLSE investigates and enforces prevailing wage rates and apprenticeship standards for public works construction projects. Its Bureau of Field Enforcement (BOFE) conducts investigations of employers and assesses civil penalties for non-compliance with wage and hour laws, workers’ compensation, and other requirements. They target major underground economy industries in California such as:

Beauty and the Briefs
Scroll to top