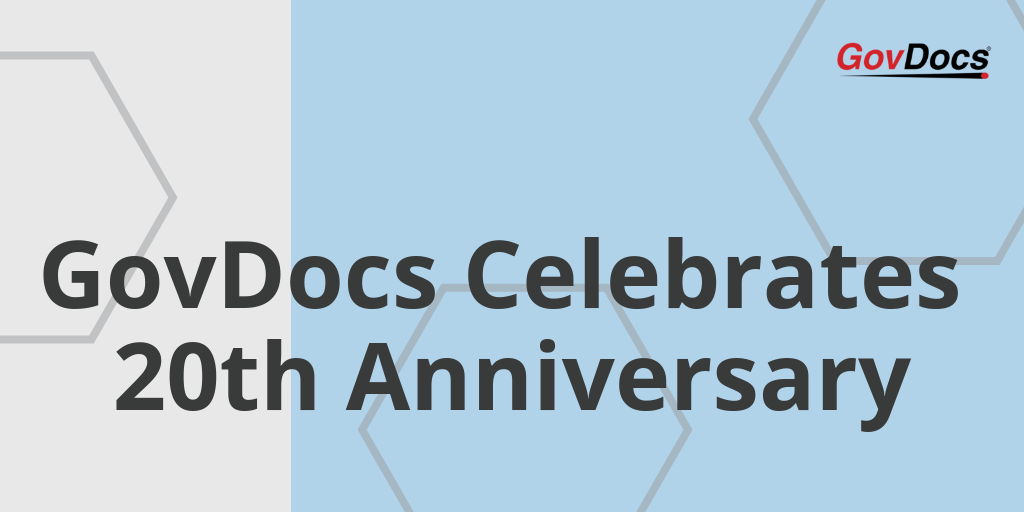 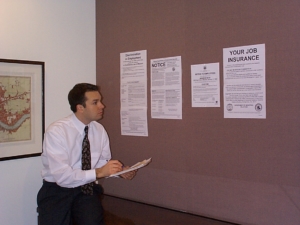 Zach Stabenow, founder of GovDocs, in the early years of the company. GovDocs is celebrating its 20th anniversary in 2019.

It’s an entrepreneurial story that begins like so many others — with disappointed parents.

“I wanted to be a lawyer. My parents definitely wanted me to be a lawyer. But my LSAT scores were pretty poor,” Zach Stabenow says. “If my mother had seen my scores, she would have understood.”

Instead, Stabenow in 1999 founded GovDocs. The company is now a leader in employment law management, offering a suite of innovative compliance products — including employment law postings and minimum wage software — for large, multilocation employers across all industries.

Today, he (and his parents) can look back on two decades of success as the company celebrates its 20th anniversary. Despite the occasion, Stabenow hasn’t reflected much on the moment and the growth of GovDocs over the years.

“I’m not so good at looking back,” he said. “I’m better at looking forward.” 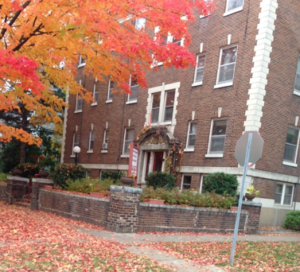 The genesis of GovDocs stemmed from conversations Stabenow had with human resources and compliance officials while he was working at a company that offered hazard-notice compliance products.

They told him they kept having problems keeping up with labor law posters (those things you see hanging in corporate break rooms). Stabenow figured there was a way to simplify the complexities of tracking employment law updates and help companies stay compliant with postings. GovDocs was born.

Stabenow and a business partner founded the company in a 12-by-18-foot basement studio apartment in St. Paul. It was not a glamourous outfit. Their equipment consisted of:

He “employed” his father to help with calling various jurisdictions about poster updates, ensuring clients would have electronic access to them. “He was really, really inexpensive labor,” Stabenow said with a laugh. “In parentheses, ‘free.’”

But his father, an English teacher and probation officer at the time, soon realized that the idea of GovDocs would work… He had made 14 calls to one state about a posting requirement update.

“He turned to me and said, ‘Zach, I think you’re onto something here,’” Stabenow said.

Following its founding in 1999, GovDocs (then part of another company Stabenow started) experienced steady growth, to the point the business received attention from outside investors. In 2009, a company specializing in vertical markets and processes acquired GovDocs. 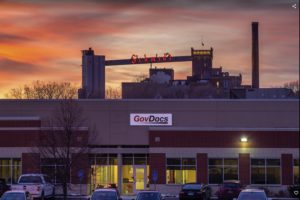 But Stabenow began to realize that labor law management was becoming more complex. In 2010, he bought the company back with a fresh vision for its future.

“We’re an innovative company, and we have been for a long time,” Stabenow said, specifically noting the influence of a client advisory board that meets twice a year. “We listen to our customers and respond to their feedback in creative ways.”

GovDocs’ innovative products and services include:

Meanwhile, the company in 2017 rolled out a new product, GovDocs Minimum Wage, which simplifies the process of tracking, applying and communicating minimum wage rates down to the location level. The number of GovDocs Minimum Wage clients has surpassed 50, representing some of the larger companies in the U.S.

“We’re so proud of how far we’ve come,” Stabenow said, “and we will continue to build on our employment law management products as we move forward.”

Stabenow often credits his mother — a software engineer who built the first GovDocs research database — as having an impact on his journey. She was an entrepreneur herself.

“Seeing firsthand the resolve she showed, taking risks and clearing hurdles, really influenced me,” he said. 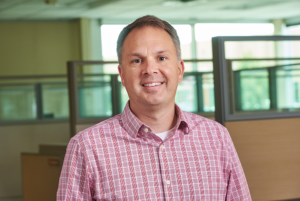 That spirit continues at GovDocs, with future plans that include software solutions for paid sick leave and notices.

Though Stabenow would rather look to the future, it’s worth noting at the 20-year mark some of the company’s successes:

“We’ve seen our posters in the background on hit TV shows,” he said. “That’s pretty cool, too.”

Nevada to Increase Minimum Wage to $12
Scroll to top