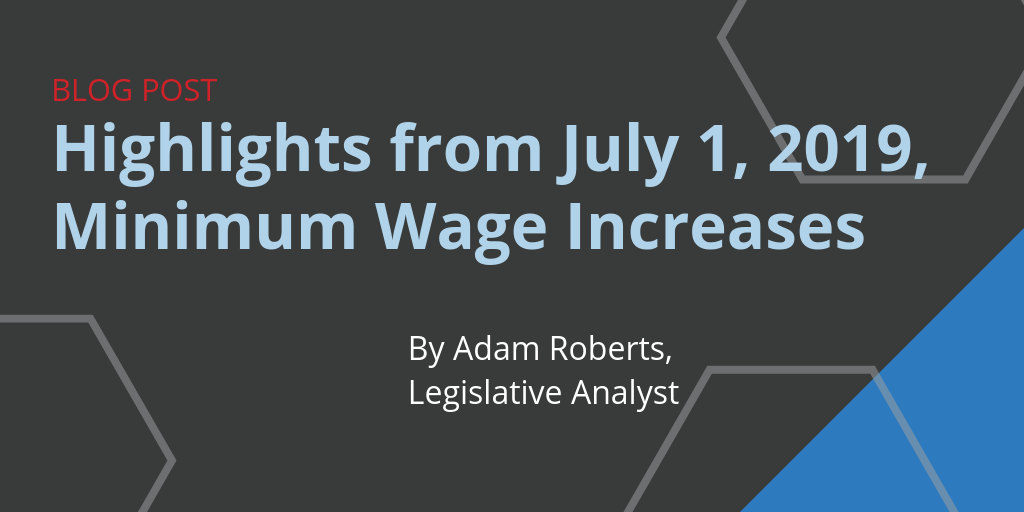 Looking ahead, Jan. 1, 2020, will be another day when many jurisdictions around the nation increase their minimum wages.

California is a tricky state in which to track minimum wage rates. The state rate increases in January 2020, but there are many cities with local minimum wage rates that are changing, as well. In those cities, some of them increase in July, while others go up in January. Time and location are important for knowing which minimum wage applies to you in California. 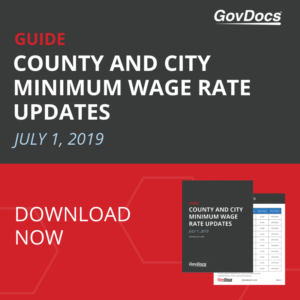 This year, the Illinois governor signed legislation that will increase the state rate starting in January 2020. But until then, if you have employees in Chicago or Cook County the minimum wage rate just increased on July 1. The minimum wage rate required by Cook County, though, came along with several cities that have opted-out of the rate increases, so the Cook County rate applies to only a patchwork of locations.

Oregon may take the title as the most complex minimum wage state in the country. Recognizing the economic diversity of the state, Oregon has three different minimum wage rates that apply throughout different regions of the state. All of this is controlled by state law, which specifies that minimum wages in each of the three regions increase on July 1.

Looking ahead, Jan. 1, 2020, will be another day when many jurisdictions around the nation increase their minimum wages.

The minimum wage world remains complex. A wide variety of rates and laws determine which rates apply to employees. GovDocs will be tracking the relevant rates and laws and keeping you compliant in an ever-changing landscape.