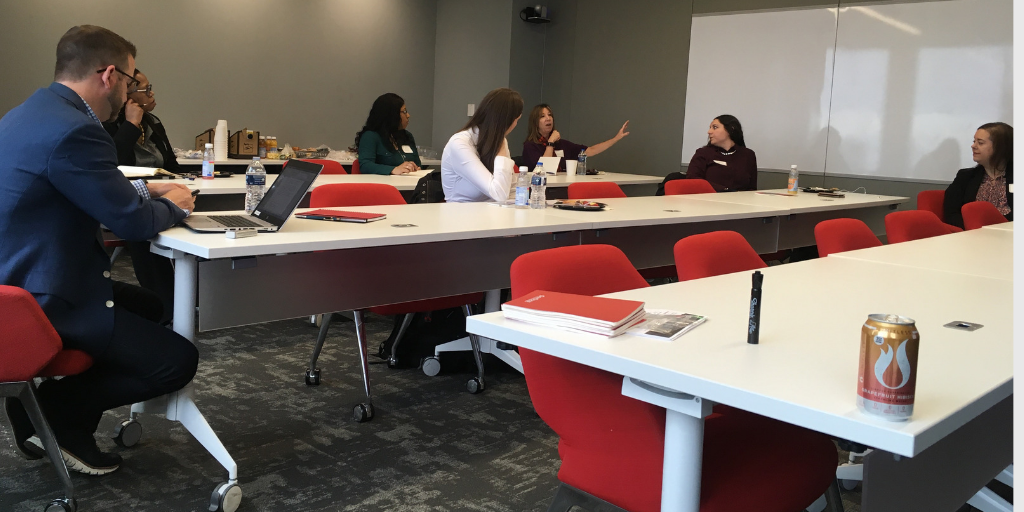 The complexities of tracking paid sick leave laws across the country was one theme that emerged from recent Compliance Roundtable in Chicago.

It’s tough for human resources departments to track changes in minimum wage laws… But paid sick leave can be even more difficult to manage.

That was one of the major takeaways for Ryan Stilwell, Senior Account Director at GovDocs, following a recent Compliance Roundtable with HR leaders at Cushman & Wakefield in Chicago.

“A consistent theme we’ve heard at these roundtables — and in regular conversations with clients — is that they’re having trouble with paid sick leave policy,” he said. “Across the board, companies are saying it’s more complex for them than minimum wage.”

As the minimum wage “Fight for $15” gains traction nationwide, HR departments are realizing that the focus of compliance efforts “will most likely shift to paid sick leave,” Stilwell said. At the end of 2019 and going into 2020, the expectation is that more jurisdictions will set their own paid sick leave laws.

Officials from several companies on May 21 attended the GovDocs Compliance Roundtable, including:

There are several issues that arise for employers when tracking the ever-changing paid sick leave laws, Stilwell said.

First, there can be several criteria applied to paid sick leave rules — and they vary from jurisdiction to jurisdiction.

Additionally, much of the work to maintain a database of paid sick leave rules is done manually. That means some businesses opt to apply a single paid sick leave policy company-wide, which can streamline the process but also become costly.

For example, if a company has several locations where employees can accrue 80 hours of sick leave per year, it gets expensive to use that rate for employees who work in a place where the law says only 40 per year.

“It gets tremendously difficult for them to manage,” Stilwell said.

Stilwell provided a brief rundown of some other salient topics from the GovDocs Compliance Roundtable.

The rise of the #MeToo movement means companies are keeping a close eye on sexual harassment policies, which (again) vary widely from state to state in terms of compliance postings and training requirements. “It’s just another added thing they have to track,” Stilwell said.

For certain industries — retail, hospitality, restaurants, etc. — predictive scheduling is becoming paramount. Localities are beginning to pass their own rules, adding another layer to the labor law compliance matrix.

Policies also often vary regarding equal pay laws across jurisdictions. Capturing that information can be difficult.

Lastly, Stilwell said those who attended the roundtable were “highly engaged” and happy to have a forum where they could exchange best practices and bounce ideas and practices off one another.